Full disclosure: Every single year, from early January to mid February, there is only one thing stuck in the “sports” hemisphere of my brain, ‘’The road to Super Bowl’’.
Would it be hubris if I made a comparison of the 12 Labors of Hercules and the hurdles that a team has to overcome in order to make a SB run? Probably not, but I’ll stick with a a more moderate approach, it’s like climbing to the Rushmore mountain or Mount Olympus in Greece!
And since we are talking about the highest mountain peak in Greece, there is actually a similarity between Olympus and SB; let me explain myself.. The winner of a Super Bowl owns the glory and the crown for eternity, just like the Greek Mythology gods!
Fast forward back to reality as we are at the end of the road, the PPM (peak) is right in front us, but after the 5-hour game today, us, the NFL Maniacs, will find ourselves starring at highlights on Youtube as a placebo pill (TG there is the Draft somewhere there ).


Everyone by now pretty much knows the Wonderkind, Joe Burrow and his fellow college friend Ja’Mar Chase and the LA Rams Superteam, loading up on talent just like the Real Madrid and the Barcelona squads of 2011 combined, blah blah blah. Long story short, I really want the Bengals to win (Editor’s Note: this kid can’t stop being a bandwagon straight up homer), but I don’t see a possible way of their O-Line keeping the Superstar Rams rushers away.

Let me make it easier for you this year.. NO FOOTBALL, just Super Bowl facts or the ‘’did you knew’’ section!

–Did you know, that there are 12 NFL teams (including the Bengals) that are ringless? This list isn’t going to change this year though, or is it??

–Did you know, that the half time show, almost 30 years ago, looked like…that ( Thank God, that’s just a memory) 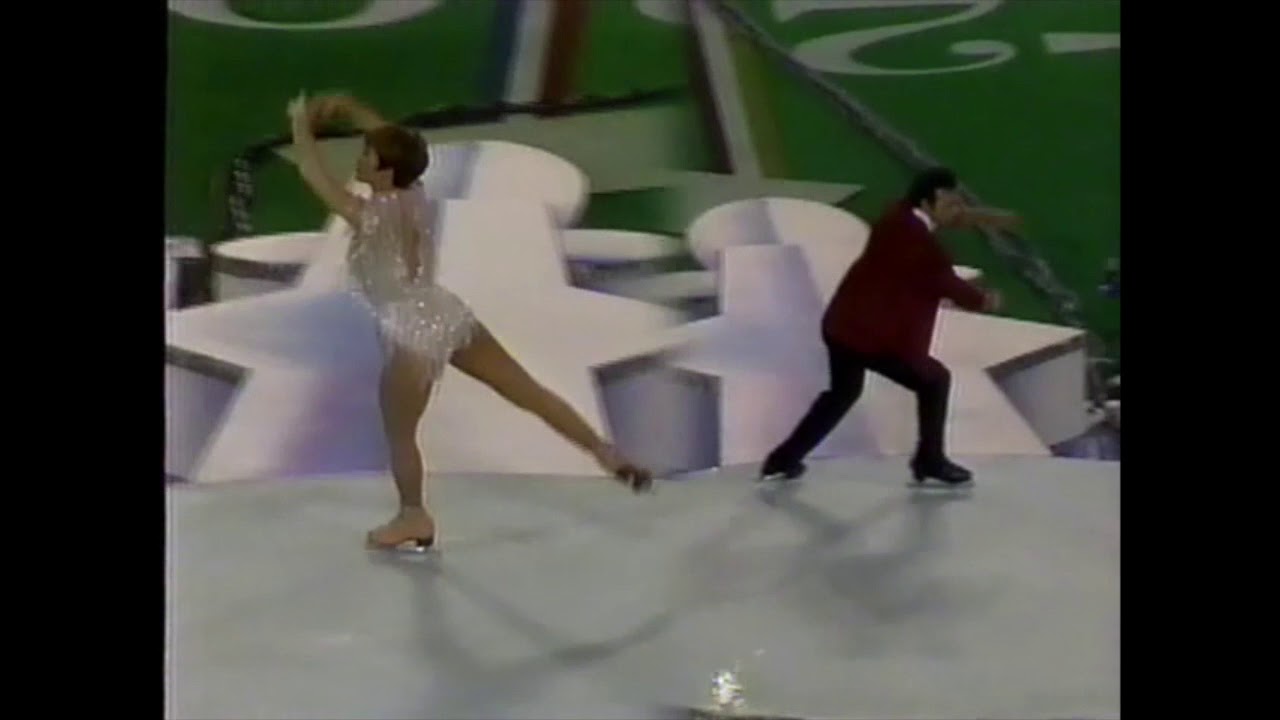 –Did you know, that the NFL actually hates cold weather when it comes to Super Bowls? Unfortunately, for my taste, I would love to see a SB in Bills Mafia terrain!

–Did you know, that in the SB only the coin toss is not made using a normal coin, but a special one, which has the Lobardy trophy as ‘Heads’?

–Did you know, that the highest ever sold NFL card, is a 2017 National Treasures NFL Shield Patrick Mahomes Autographed Rookie Card? He could have been at LA today, practicing and preparing himself for the game against the Rams, but Joe had other plans!

–Did you knew, that the NFL doesn’t pay the artists for performing at the halftime show? I guess halftime global exposure is enough.. (Editor’s Note: Regardless, the halftime show this year looks like it’s going down as one of, if not, the best ever..)

–Did you knew, that 70,000 fans will be at SoFi Stadium for Super Bowl LVI? Rich or lucky ones I guess..

–Did you knew, that up until last year’s SB, there was never a team that hosted the game at their home court? That has rapidly changed as now the Rams, following the Bucs are playing with ‘’Home advantage’’ for the second year in a row! Fingers crossed for the Rams not to have TB12’s fate haha

–Did you know, that the last time the Bengals went to the SB, the calendar year was 1989 and Tom the GOAT Brady was only 11 years old?

Thank you for reading my SB preview and make sure you chat with me on Twitter tonight with #tracenchaseSB as we hopefully get to enjoy a great game!

Tags:
Bengals, NFL, Rams, SB, Super Bowl
Newer Episode 3 of “The Lost Tapes” features one of the top scorers to ever play in Europe and the All-Time scoring leader at Utica College, David Ancrum!
Back to list
Older “The Dragon” of Greek Basketball Panagiotis Giannakis gets featured in Episode 2 of “The Lost Tapes”, powered by Stoiximan!