Longtime guard and Thessaloniki native Nikos Zisis spent his afternoon at Trace ‘N Chase recently talking about his professional career of over 20 years at the European top level!

Zisis started his basketball playing career playing with the junior teams of YMCA Thessaloniki, when in 2000, at the age of just 17, he moved to Athens and to Greek League powerhouse AEK B.C. where he began his journey at the professional level. In Athens, he had the chance to be coached by legendary Serbian coach Dusan Ivkovic and won the Greek Cup in 2001 and the Greek League championship in 2002, being awarded the Greek League Best Young Player award in 2002. He then moved to the Italian League and Benetton Treviso where he won the Italian Super Cup and Italian League championship in 2006 and the Italian Cup in 2007 before signing a 3-year contract with Russian powerhouse CSKA Moscow where he won the EuroLeague at the 2008 EuroLeague Final Four. 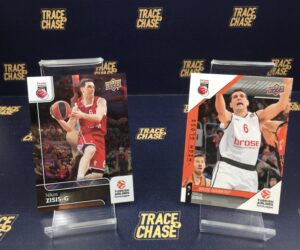 He returned to Italy in 2009 in order to play for Montepaschi Siena, winning three consecutive domestic league titles, and then moved on to Spanish League club Bilbao and Russian VTB United League club UNICS Kazan where he won the league cup. In 2014, Zelimir Obradovic recruited him to the Turkish League club Fenerbahçe Ülker in a year where the combo guard played 24.4 minutes per game and the team advanced to the 2015 EuroLeague Final Four, the first time in the team’s history. Next year, Zisis signed with the German Basketball Bundesliga (BBL) club Brose Bamberg where he won two German BBL League championships (2016, 2017), playing next to Bulls center Daniel Theis and two German Cups (2017, 2019). In the 2019 German Cup Final, Zisis hit the game-winner, with 2.4 seconds left in the game, to give Bamberg an 83–82 win over Alba Berlin.

He returned to Spain and Joventut Badalona of la Liga ACB club before joining AEK B.C. again in 2020 and winning the Greek Cup that same year. In 310 EuroLeague career games with AEK, Benetton, CSKA, Siena, Fenerbahce, UNICS and Bamberg, Zisis scored 2,140 points (6.9 per game) and 885 assists (2.9 per game), while he amassed 430 points (8.3 per game) and 178 assists (3.4 assists per game) over three EuroCup seasons with Bilbao, UNICS and Joventut. He owns the EuroLeague record for consecutive games played with 209. 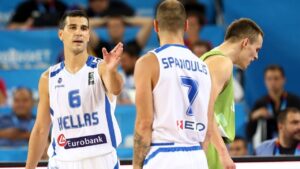 As a member of the senior men’s Greek national basketball team, Zisis won the gold medal at the 2005 EuroBasket, leading the team in scoring with 10.6 points per game and being named the FIBA Europe Young Player of the Year. At the end of the semifinal game against the French national basketball team, Zisis drove the length of the court, drove into the middle of the floor, drew a double team, and then dished the ball out to Dimitris Diamantidis, who hit a game-winning 3 pointer. 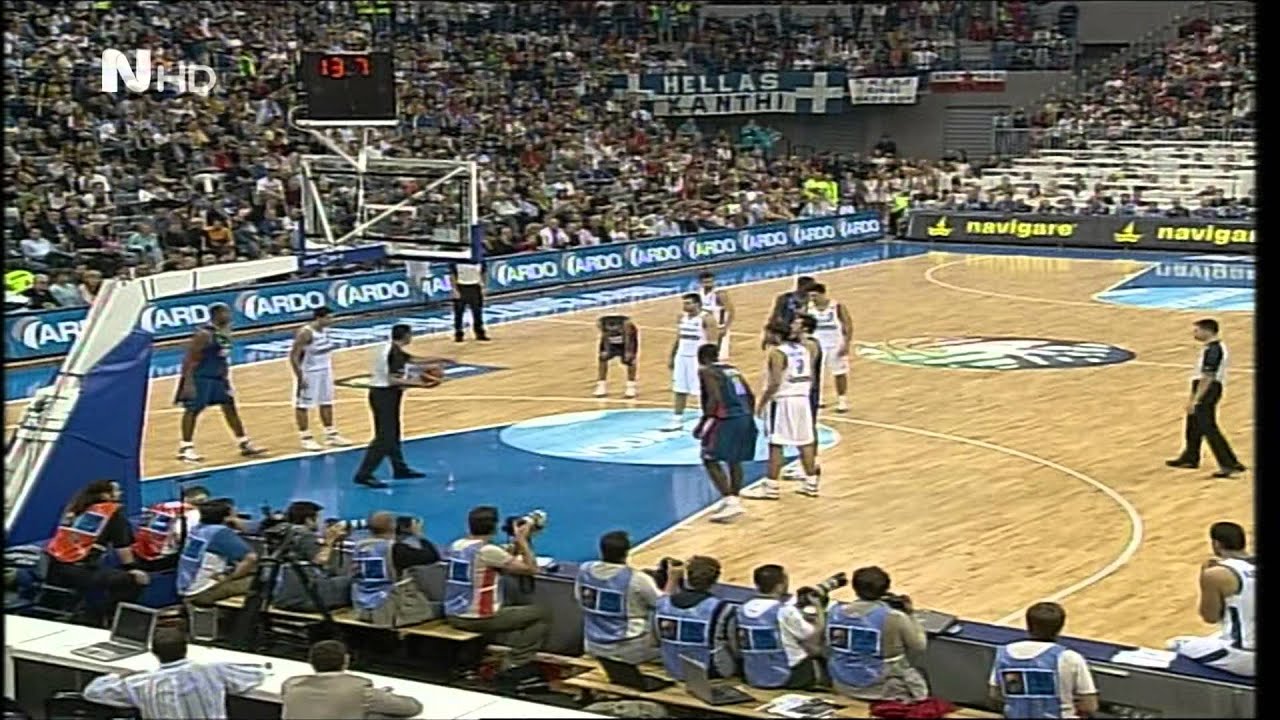 The next year, at the 2006 FIBA World Championship, Zisis hit a game winning 3-point shot at the end of the game against the Australian national basketball team, to give Greece a 72–69 victory. Even though he suffered a severe facial injury that forced him to sit out for the remaining tournament, the team was still able to win the silver medal (including an improbable upset victory over Team USA in the semifinals) during the World Championship tournament. Zisis also competed with Greece at the 2004 Summer Olympics, where Greece finished in 5th place in the world, and at the 2008 Summer Olympics, where Greece also finished in 5th place in the world. He also played at the 2009 EuroBasket, where he won a bronze medal, the 2010 FIBA World Championship, the 2011 EuroBasket, the 2012 FIBA World Olympic Qualifying Tournament, the 2013 EuroBasket, the 2014 FIBA World Cup, and the 2015 EuroBasket. In 2019, the Hellenic Basketball Federation honored Zisis, in recognition of his contributions to the senior Greek national basketball team, with which he had 189 caps (games played).

On June 28th 2021, Zisis announced his retirement from the game of basketball. We thank Nikos for all the memories he gave to basketball fans worldwide and we wholeheartedly wish him and his family all the best!

END_OF_DOCUMENT_TOKEN_TO_BE_REPLACED

“The Show” with Soulis and Haris Markopoulos

END_OF_DOCUMENT_TOKEN_TO_BE_REPLACED

“The Show” with Nasos Galakteros, Vasilis Lanes and Chris Kountourakis

END_OF_DOCUMENT_TOKEN_TO_BE_REPLACED

Vassilis Skountis hosts Nikos Zisis, one of the faces of modern Greek Basketball in episode 5 of “The Show”

END_OF_DOCUMENT_TOKEN_TO_BE_REPLACED

Vassilis Skountis has a blast with iconic former PAOK B.C. captain Bane Prelevic and Christos Tsekos “The Punk” in Episode 3 of “The Show”!

END_OF_DOCUMENT_TOKEN_TO_BE_REPLACED

Lazaros Papadopoulos and Baby Shaq bring the memories back in Episode 5 of “The Lost Tapes”, powered by Stoiximan!

END_OF_DOCUMENT_TOKEN_TO_BE_REPLACED

Longtime basketball rivals George Sigalas and Nikos Economou square off in Episode 4 of “The Lost Tapes”, powered by Stoiximan!

END_OF_DOCUMENT_TOKEN_TO_BE_REPLACED

Episode 3 of “The Lost Tapes” features one of the top scorers to ever play in Europe and the All-Time scoring leader at Utica College, David Ancrum!

END_OF_DOCUMENT_TOKEN_TO_BE_REPLACED

“The Dragon” of Greek Basketball Panagiotis Giannakis gets featured in Episode 2 of “The Lost Tapes”, powered by Stoiximan!